The hero of Ys is an adventurous young swordsman named Adol Christin. As the story begins, he has just arrived at the Town of Minea, in the land of Esteria. He is called upon by Sara, a fortuneteller, who tells him of a great evil that is sweeping the land. Adol is informed that he must seek out the six Books of Ys. These books contain the history of the ancient land of Ys, and will give him the knowledge he needs to defeat the evil forces. Sara gives Adol a crystal for identification and instructs him to find her aunt in Zepik Village, who holds the key to retrieving one of the Books. With that, his quest begins. 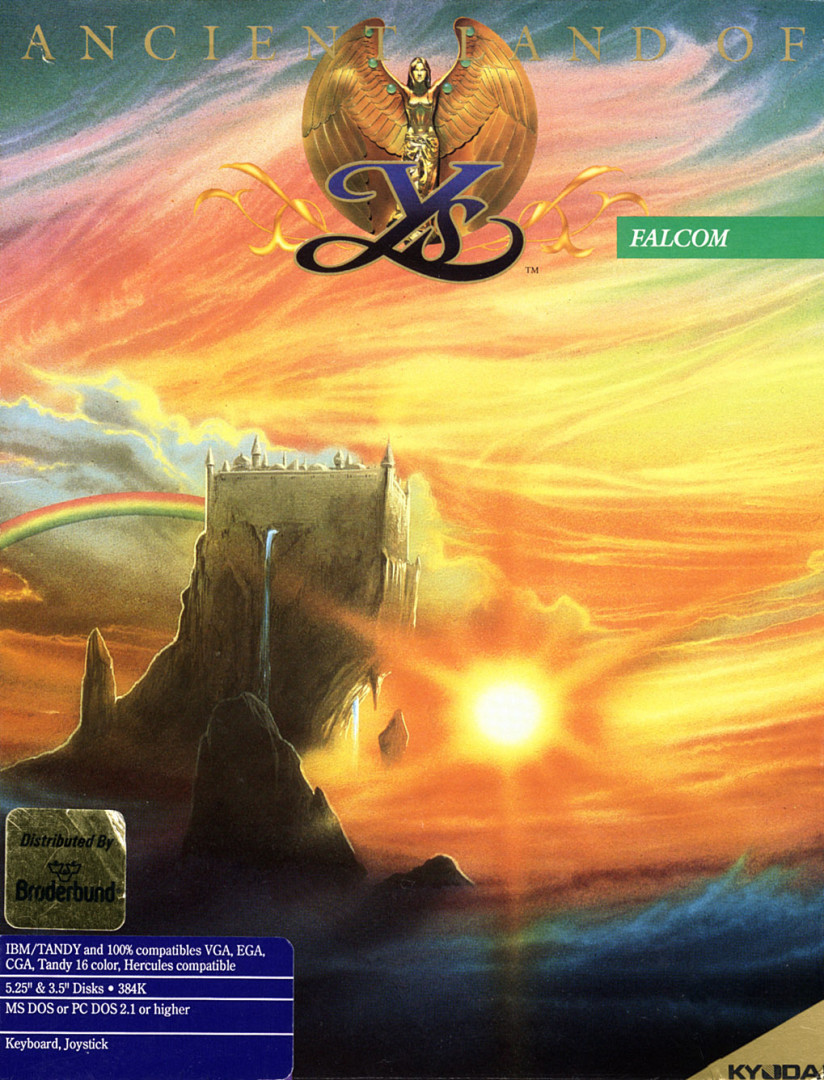